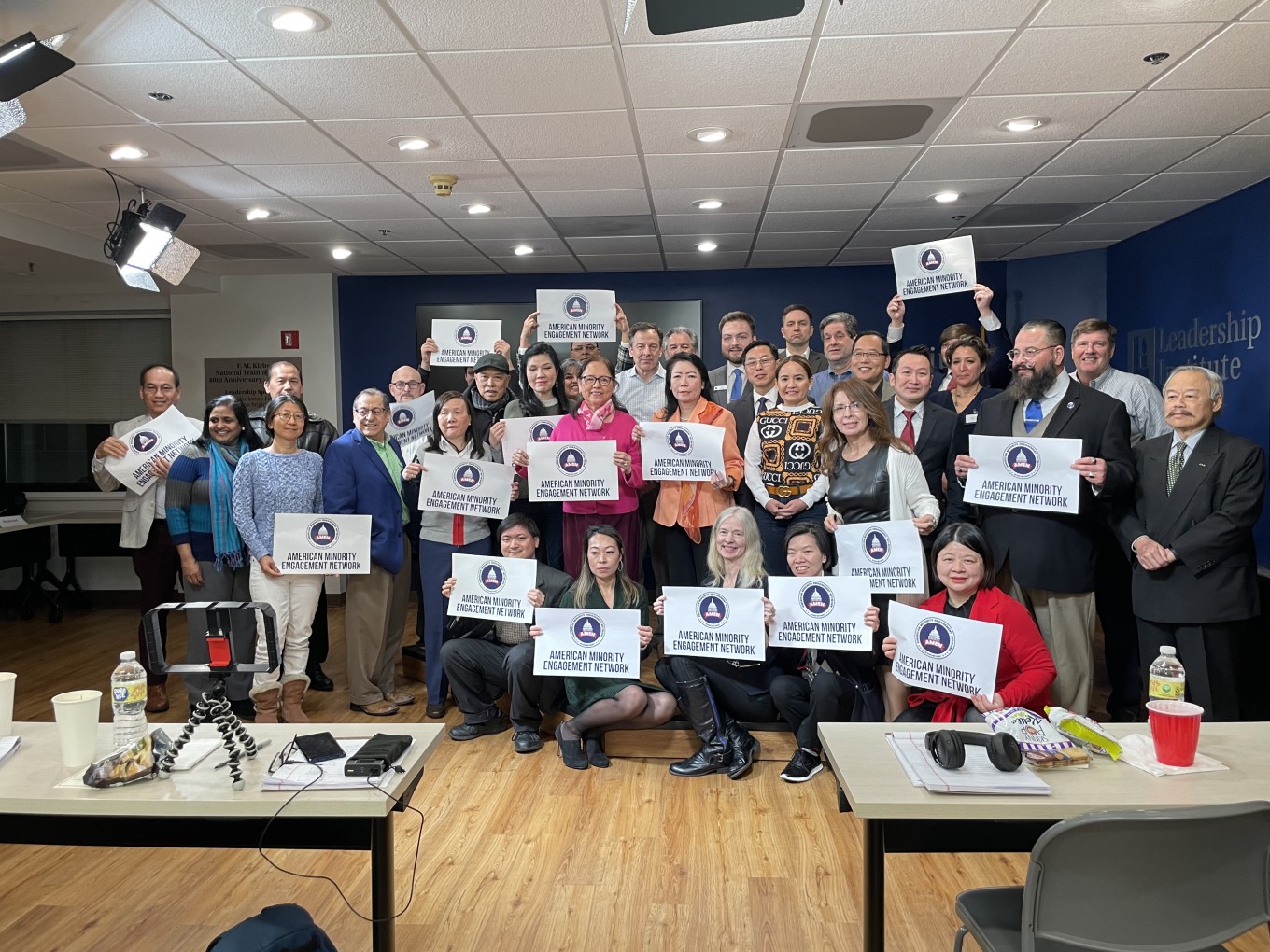 The instructor was Rick Tyler, a professional political strategist who has helped hundreds of candidates prepare for the rigors of campaigning for public office.  He is a speaker with McMillan Speakers Bureau.  He is co-founder of Foundry Strategies, a strategic communications consulting firm specializing in helping political and corporate clients reach their leadership potential by honing their communications skills.

Rick was the National Spokesperson for U.S. Senator Ted Cruz’s presidential campaign.  In the 2012 election cycle, Rick was a senior advisor and spokesman to the Winning Our Future PAC, a pro-Newt Gingrich for President super PAC.

Rick is the author of:  Still Right:  An Immigrant Loving, Hybrid Driving, Composting American Makes the Case for Conservatism.

See some photos of the training here.  Below is the slideshow.

National March for Life in Washington, DC on January 20th, 2023
AMEN's First Year Anniversary - Dinner Reception on December 11th, 2022
Brazil President Jair Bolsonaro on the Right to Bear Arms
Speech from the Founder & President of AMEN at the Equal Education Rights for All Rally
Back to Main