National March for Life in Washington, DC on January 20th, 2023 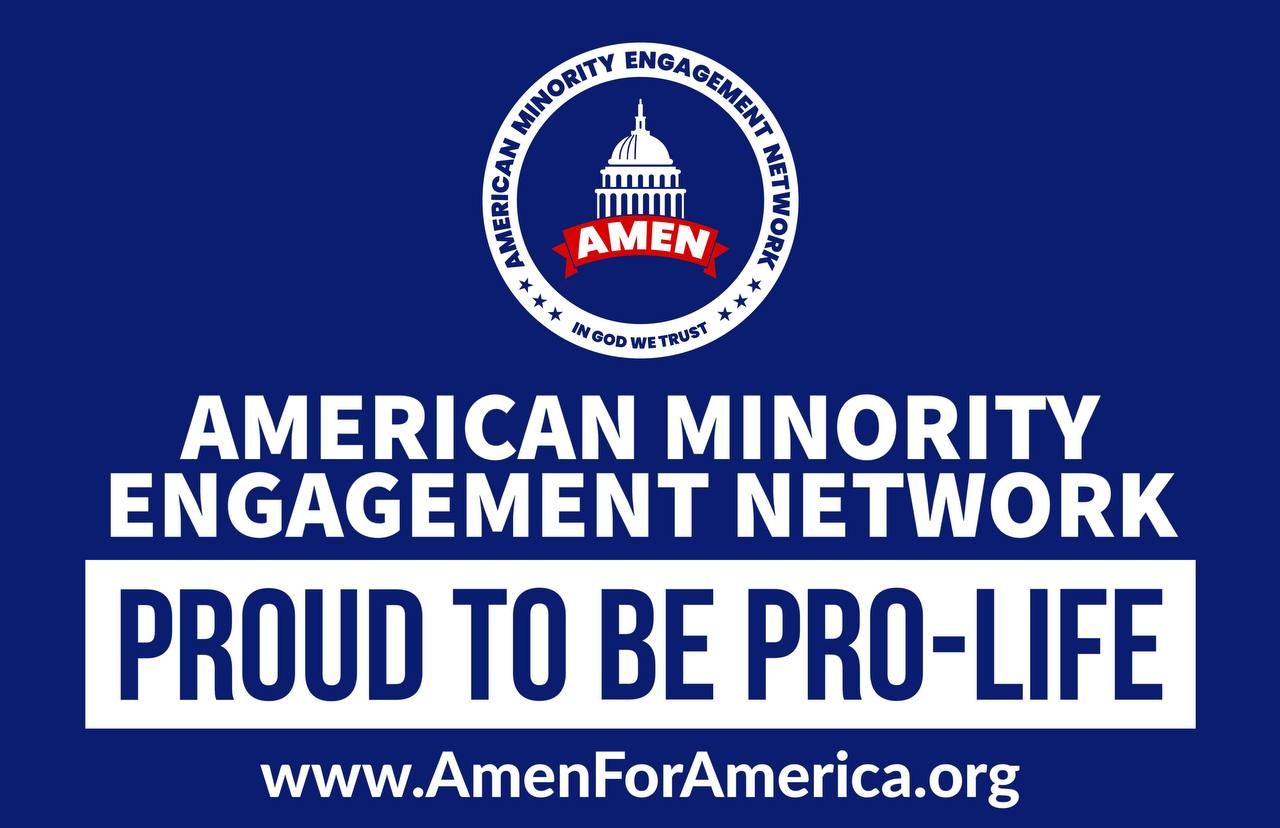 WHY WILL WE CONTINUE TO MARCH?

Even with the wonderful blessing of Roe v. Wade being overturned, which allows more freedom at the state level to enact pro-life laws, the necessary work to build a culture of life in the United States of America is not finished. Rather, it is focused differently. Sadly, the number of abortions annually is still well over 900,000 each year, and that number is expected to decrease only by roughly 200,000 each year in a post-Roe America. Many national legislative battles loom, including even keeping longstanding Hyde protections, which limit government funding for abortion on annual appropriation bills. The Hyde Amendment has saved over 2 million lives and is arguably the most impactful pro-life policy in our nation’s history, but now cannot be taken for granted.  Last, our most important work is changing hearts and minds. The goal of the national March for Life is to not only change laws at the state and federal level, but to change the culture to ultimately make abortion unthinkable.

With the role of the states being more important, we are also growing a strong state march for life initiative quickly, however, we will continue to march every January at the national level until a culture of life is restored in the United States of America.

National March for Life in Washington, DC on January 20th, 2023
AMEN's First Year Anniversary - Dinner Reception on December 11th, 2022
Brazil President Jair Bolsonaro on the Right to Bear Arms
Speech from the Founder & President of AMEN at the Equal Education Rights for All Rally
Back to Main